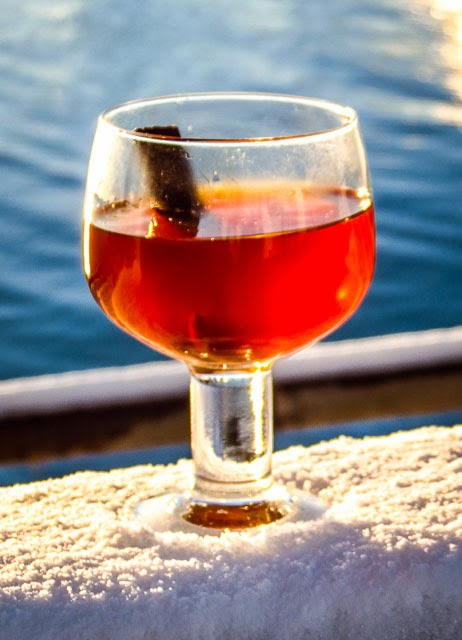 Brrrrrr, baby it's cold outside! We bundled up for an early evening stroll and carefully crunched our way along snow-covered docks and shoreside walkways to the Riptide Pub. I warmed up with a hot toddy and the Capt sipped a cup of tea before dinner, enjoying festive holiday decorations and the cheer of the nearby fireplace. Mmmm, that hot rum toddy was tasty enough to repeat.

Today the sun is out but it's still cold outside. While this isn't the midwest, bone-chilling kind of cold, the weather dudes predict the recent Arctic Blast will hang around well into next week, keeping temperatures below zero (celsius, of course, since we're in Canada). That's reason enough to enjoy more hot toddies, though I'm partial to this apple cider version. I recommend either Captain Morgan Spiced Rum or Bacardi's Oakheart, my latest favorite. Try it, you'll like it, even if your weather isn't all that cold. 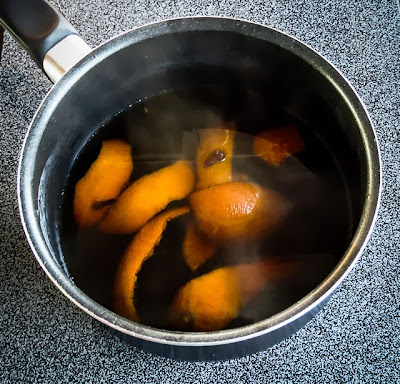 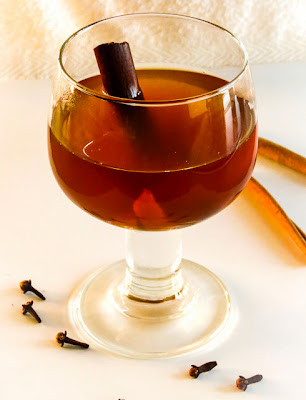 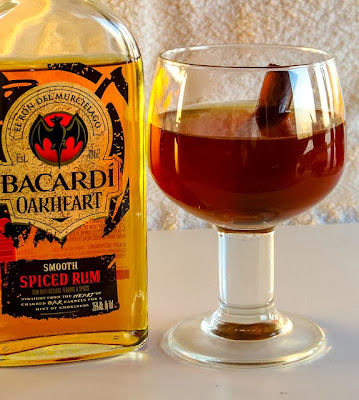